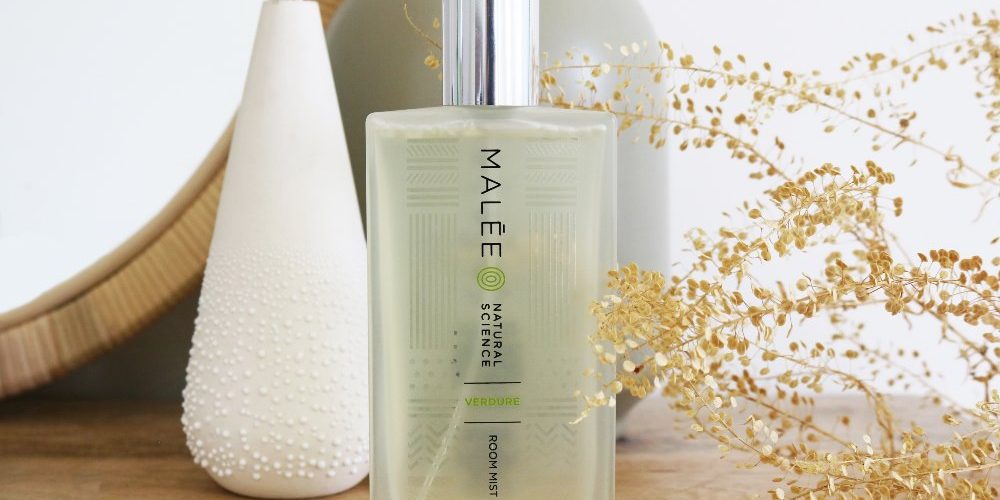 Malée Natural Science is a proudly female-owned company. As such, we take pride in promoting the causes of women around the globe. Every scented candle and luxury room mist we manufacture and sell builds on the hard work of a team of hard-working women and men who believe in equality for all genders.

This year’s Women’s Equality Day comes at an interesting time. At the moment, support for gender equality is strong around the globe. Across 34 countries surveyed by Pew Research Centre, 94% of respondents reported that they think it is important for women in their country to have the same rights as men. 74% of them are stating that this is very important.

However, at the same time, it will take another 108 years to reach gender parity. The current rate of progress, according to the World Economic Forum’s most recent Global Gender Gap report. In short, there is progress, but it’s slow. To celebrate the great strides that have already been taken in this regard, we are shining the spotlight on five women we are celebrating this Women’s Equality Day.

Musimbi Kanyoro is the first woman of colour to be appointed as the CEO of the World Young Women’s Christian Association. She is also the CEO and President of the Global Fund for Women. In this position, she oversees the organisation’s efforts to fight for gender equality around the globe. In addition, she has managed to secure $100 million+ in grants to make this possible.

Michelle Bachelet is Chile’s first female president. She also happens to head up the UN’s Entity for Gender Equality and the Empowerment of Women. She has been known for her strong stance on women’s rights throughout her political career.

Zahra’ Langhi is the co-founder of the Libyan Women’s Platform for Peace. This organisation promotes female empowerment in both societal and political spheres. It integrates women into the democratic process in post-revolutionary Libya.

Sampat Pal Devi is the founder of the Galubi gang. She is also the Pink Sari Brigade, a group of women who take action against abusers in India, a country where everyday violence against women is frighteningly commonplace. The group has been active since 2010, and is famed for their opposition against domestic abuse.

Maori elder Pauline Tangiora is a member of the Earth Council. And, she is the vice president of the Women’s International League for Peace and Freedom, Aotearoa. As one of the pioneers of Rising Women Rising World, she continues on her trajectory to seek respect for indigenous citizens globally.

Hats off to these five ladies who are paving the way for a more equal future for all. We see you and the good work you’re doing. Thank you for stepping up and speaking up, even when it’s not the easiest thing to do. This Women’s Equality Day is dedicated to you.

By continuing to use the site, you agree to the use of cookies. more information